If you’ve followed my blog for a while, you know that I’m not just a reader, I’m a writer. I love writing! I’ve authored several books for young readers with subjects ranging from biographies to world cultures to social media trends. Back in March, I had the privilege of being interviewed by Rhys Keller for his writing website, rhyskeller.com.

END_OF_DOCUMENT_TOKEN_TO_BE_REPLACED 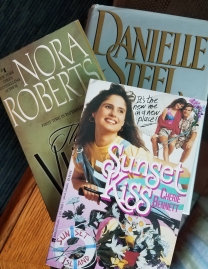 For this Friday Firsts post, I’d like to talk about my first romantic read. Let me start by saying that I read a ton of romance novels in my twenties. Favorite authors included Danielle Steel and Nora Roberts. My first Danielle Steel novel was Star and I read it after I saw a Lifetime TV movie version of the film starring Jennie Garth (I know, I’m dating myself here) 🙂 The book was very different, as tends to be the case, but I loved it and I was hooked. From there, I progressed to Nora Roberts novels which I loved because, they not only had romance but usually quite a mystery as well. I would stay up reading into the early morning hours because I just had to find out whodunit and if the couple was really going to end up together – spoiler alert – yes, they always did! In trying to pinpoint which of these novels was my first real romance book, I found myself going back earlier than my twenties, or even my late teens. I found myself remembering a book I read in my early teens, a time of just discovering boys and really not even understanding what romance was. END_OF_DOCUMENT_TOKEN_TO_BE_REPLACED 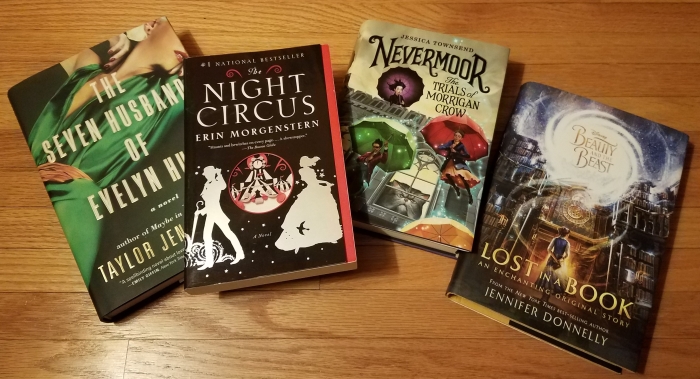 I love New Year’s Eve/ Day! It is always so nice to get a fresh start. I often get the urge to clean and organize my house around the New Year holiday. This includes my bookshelves. I often rearrange them and round up a box of books to be donated to the library. I have a really hard time letting books go, so these are usually books that I finally read over the previous year and don’t feel that I will re-read them. Or they are books that served a purpose during certain periods of my life and are now no longer necessary. Cleaning out and rearranging my bookshelves always makes me anxious for new reads and nostalgic for some old reads, too. Here are my highlights from 2017 and my reading goals for 2018.

END_OF_DOCUMENT_TOKEN_TO_BE_REPLACED 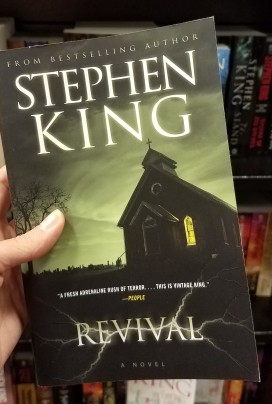 I recently took to social media to ask my fellow book lovers which of Stephen King’s many novels they would recommend for my very first Stephen King read. I got a lot of responses and many of them were similar. Many people suggested I go with his earlier works, and titles like The Shining, Carrie, and Christine came up multiple times. Some suggested I just close my eyes and grab one off the shelf because I couldn’t go wrong that way.

It is interesting to me that it has taken me thirty-five years to read Stephen King, one of the best-selling authors in the world. To be honest, I think the movie versions of his films are what kept me at bay for so long. I don’t like scary movies and I remember films like It and Carrie scaring me as a child and I thought, “No way would I ever read this book!” So I guess you could say that up until now, I’ve been too chicken to read his work.

For my introductory novel, I chose one of his recent releases, Revival. It was recommended to me by a few people and many were describing it as similar to his earlier work. I was assured by a friend that it wasn’t scary – creepy for sure and disturbing at times – but not scary. I decided it was a good place to start and started Revival on what turned out to be a very dark and stormy week in the northeast…how appropriate!
END_OF_DOCUMENT_TOKEN_TO_BE_REPLACED 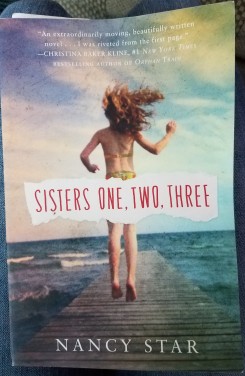 Sisters One, Two, Three is the first novel by Nancy Star that I’ve read, and I’ll be honest: my first impression was that I didn’t like it and wasn’t going to enjoy the book. The subject matter is emotionally heavy and rather depressing. The main character, Ginger, who takes us through her childhood and adult life, is somewhat irritating. She is always on the look-out for something bad to happen. The writing style wasn’t my favorite, with sentences sometimes feeling choppy and incomplete. All that being said, I ended up reading the first half of this book in one day. So, subject matter, irritating characters, and confusing writing aside, the story itself was intriguing and kept me turning the pages.

END_OF_DOCUMENT_TOKEN_TO_BE_REPLACED

The synopsis of Hello, Sunshine intrigued me right away. An eighteen year old prep school graduate finds herself doing the walk of shame through her school hallways and pretty much all over town when she is not accepted into any of the colleges she’s applied to. So she decides to do the next best thing and most logical thing in her eyes – move to L.A. to become an actress. What could go wrong?

END_OF_DOCUMENT_TOKEN_TO_BE_REPLACED

I received an advanced reader copy (ARC) of this book from Jacaranda Books, so I owe them a big thank you! I requested a copy of this book after reading the synopsis which sounded right up my alley. A woman named Amby is fed up with her corporate life at a bank and decides to pursue writing full time. Sound familiar? If you’ve read any of my past blogs about my decision to leave my corporate life to go back to school in pursuit of my degree in writing, then you understand why this resonated with me. I had to read this book!
END_OF_DOCUMENT_TOKEN_TO_BE_REPLACED 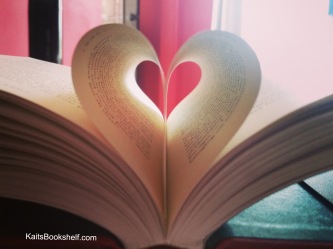 If you are anything like me (and I’m assuming you are because, hey, you’re reading my book blog!) when you hear things like BookExpo or BookCon, you immediately conjure images of rows upon rows of books, authors, authors signing books, people standing in clusters discussing their favorite books and new and upcoming books…basically you picture book heaven. With this year’s BookExpo and BookCon over, I have seen a lot of highlights popping up in my social media feeds. What I have found interesting is that while many people have heard of BookExpo and BookCon, there is still a lot of confusion around just what they are. Are they the same thing or two different events? Are they open to everyone? Where is it held? And the ultimate question…when will the next one be and can I go? I tackle these questions and more in this post dedicated to the annual BookExpo/ BookCon.

END_OF_DOCUMENT_TOKEN_TO_BE_REPLACED 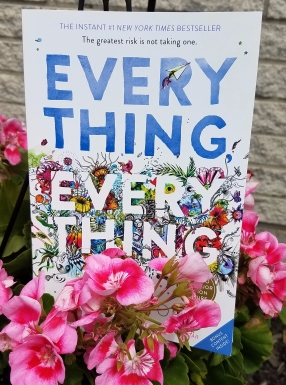 This is one of those rare instances when I’d heard of a movie before I’d heard of the book it was based on. My hubby and I made a trip to the movies recently, and one of the trailers we saw was for a new movie about a young girl with a rare illness that prevents her from going outside. Basically, she lives as a girl in a bubble. But what happens when she falls in love with the boy next door? Will she risk everything to be able to go outside, to be a part of his world, of the world? The trailer looked great and reminded me of Me Before You, a great read about a relationship dealing with circumstances beyond their control. So imagine my joy when I heard the line, “based on the best-selling book.” I knew I had to read Everything, Everything!
END_OF_DOCUMENT_TOKEN_TO_BE_REPLACED 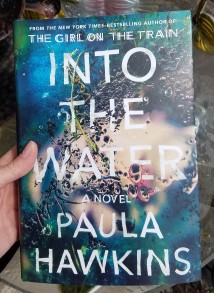 I spent last summer trying to find the next The Girl on the Train only to be disappointed most times. The closest I found was The Couple Next Door, but even that didn’t keep me quite as hooked as The Girl on the Train had. Needless to say, I was beyond excited for Ms. Hawkins newest release, Into the Water. Overall, it was a good read, but I found I much preferred her debut novel over this one.
END_OF_DOCUMENT_TOKEN_TO_BE_REPLACED